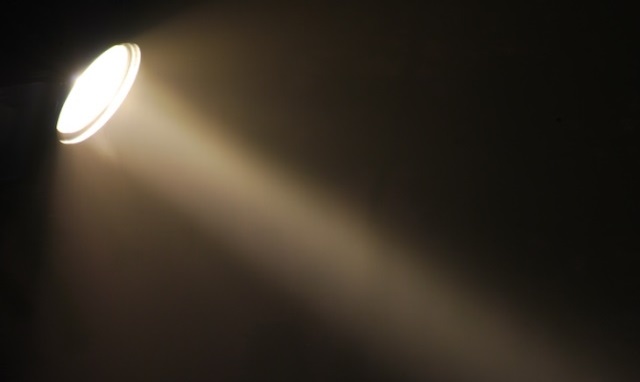 Congratulations to our team members on their recent promotions! 2015 proved to be a successful year for our team members, with seven well-deserving employees advancing to the next level in their career. We are proud to acknowledge their hard work and dedication because, after all, the people are what make BPW the firm it is today.

Abel Barragan was promoted to Supervisor in the firm’s tax department. He started his career at BPW as an intern during tax season, then accepted a full-time position after graduating from UCSB with a Bachelor of Arts in Economics and Accounting. Born and raised in Ojai, California, Abel is an avid soccer fan and has been playing since the age of eight years old. In his free time, he enjoys playing soccer and walking his three dogs, Nala, Louie and Kodiak.

Kimo Decastro, CPA received a promotion to Manager in BPW’s tax department. Kimo joined BPW in 2013 as a Senior Staff Accountant and his concentration at the firm is partnership taxation. He attended California State University Northridge, where he graduated with a Bachelor of Science in Accounting. During his free time, he enjoys skateboarding, fishing, going to the beach and spending time with his wife and dog.

Linda Duggins was promoted to the position of Controller. Originally from Redondo Beach, Linda graduated from UCSB with a Bachelor’s Degree in Economics with an emphasis in Accounting. She is also a Microsoft Certified Professional for Dynamics GP. She wears many hats at the firm—from preparing monthly financials, budgets and forecasts to providing client support with the Business Solutions team. Linda joined BPW in 2007 and enjoys playing softball, traveling and scuba diving.

Marcus Morosin received a promotion to Senior Staff Accountant in BPW’s tax department. Born and raised in Santa Barbara, Marcus attended SBCC and transferred to UCSB, where he received his bachelor’s degree in Business Economics with an emphasis in Accounting. He joined BPW’s tax department in 2013 and is developing his area of expertise in business/entity tax returns (specifically partnerships). Outside of BPW, some of his favorite activities include playing basketball, hiking, Frisbee golf and spending time at the beach.

David Louy II, CPA was promoted to Senior Staff Accountant in the tax department. David started full time with the firm in 2013 after participating in BPW’s internship program. He is originally from Los Angeles and has spent the last 18 years in Santa Ynez. In 2009, David received his Bachelor of Science in Business Administration with an emphasis in Accounting from the University of California Riverside. He primarily works with individual tax clients on their trusts and closely-held entities. Outside of BPW, he enjoys golfing, swimming, snowboarding and cycling.

Tiffany Lubran, MBA was promoted to a Level II Staff Accountant within the firm’s tax department. Originally hailing from Chatsworth, California, Tiffany has a Bachelor of Science in Aquatic Biology from UCSB and earned her MBA from the Keller Graduate School of Management in Accounting with an emphasis in International Finance. She recently joined the Estate Planning Group at BPW and is developing her area of expertise in estate and trusts for high-net-worth individuals. Tiffany is also a part of the local CalCPA Santa Barbara Discussion Group Planning Committee. In her time away from the firm, Tiffany enjoys many outdoor activities from hiking and kayaking to vaulting on horseback. You may also find her volunteering at the Santa Barbara Zoo dressed as a princess.

Devin Witt, CPA was promoted to Senior Staff Accountant in the firm’s tax department. Devin started with BPW as an intern in 2012 and joined the firm as a Staff Accountant after graduating from UCSB with a Bachelor of Arts in Business Economics with an emphasis in Accounting. Devin enjoys outdoor activities such as hiking, climbing, Frisbee golf, surfing and working on his golf game. Devin is originally from Ojai, California.