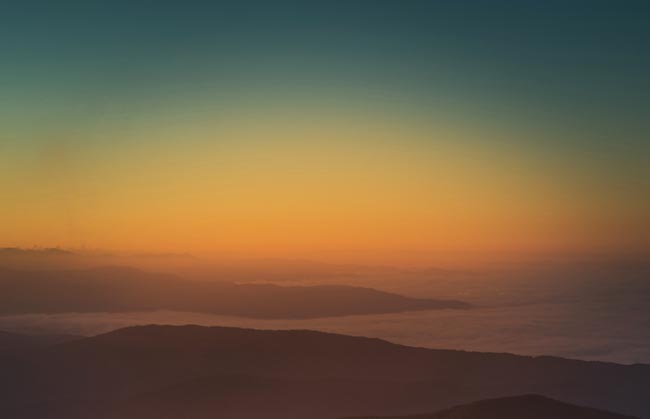 As we gear up for year-end tax planning, we take a look at Trump’s recently-released tax reform proposal and a few key time-honored approaches to guide your planning strategies.

Tax Reform Proposal
The Trump administration released the Unified Framework for Fixing Our Broken Tax Code on September 27, 2017. This initial proposal provided a general overview of the core principles for tax reform. While a lengthy legislative process is anticipated, being informed on potential changes is an important ingredient to identifying an effective tax planning strategy and preserving your goals-based approach.

Below is a brief outline on how the current administration seeks to simplify the tax code.

The plan proposes to:

This initial tax reform plan is in the early stages of the legislative process and may undergo significant changes before passing into law. It is, however, important to understand the direction in which the current administration is headed to ensure effective year-end tax planning strategies and the success of your long-term financial goals.

Timing of Income and Deductions
Assuming that you are not subject to the Alternative Minimum Tax (AMT) this year or next, one strategy you could employ is to defer your income and accelerate your deductions, effectively reducing your taxable income and potentially reducing your taxes. This traditional approach may prove to be even more valuable this year if Congress passes the proposed tax reform that cuts tax rates beginning next year in exchange for reduced deductions. Regardless of whether tax reform is enacted, for individuals, deferring income also may help minimize or avoid AGI-based (adjusted gross income) phaseouts of various tax breaks that are applicable for 2017.

Those taxpayers with unique situations, however, may benefit from applying the opposite approach by accelerating income and deferring deductions. Discussing these options with your advisor is recommended to achieve the best possible results.

Charitable Donations
Charitable contributions can help greatly reduce your tax liability and serve as an important component in year-end planning. If you are at least 70 ½ years old and have a traditional IRA, you may be eligible to donate your minimum required distributions (up to $100,000) to a nonprofit directly out of your IRA without having to include the distribution in taxable income. Although this provision expired in 2014, it was made permanent through the Protecting American from Tax Hikes Act of 2015.

Retirement Contributions
By contributing the maximum allowable amount to your retirement plan, you will not only reduce your tax burden this year, but you will also defer taxes until later in life when you will most likely be in a lower tax bracket. Leveraging employer contributions or matching opportunities will also help your retirement fund grow more quickly.

Energy Tax Incentives
If you placed energy-efficient solar property in service recently (or plan to), you may be eligible for tax credits. Gradual phaseouts apply before 2022.
The tax credit for electric vehicles is nearing its end for Tesla buyers. Once the manufacturer has sold 200,000 vehicles, of any model, the credit begins to phase out, and Tesla has about 79,000 left to go. The tax credit for electric vehicles can be $7,500, about one fifth of the cost of Tesla’s lower-priced Model 3, starting at $35,000. Since 2012, when the first models were released, Tesla buyers were able to redeem both federal and, in some cases, state tax credits as well.

Moving Forward
With the potential of significant tax reform on the horizon paired with traditional year-end tax planning methodologies, it’s an important time to consider strategies that will benefit your situation. Please contact me at bforeman@bpw.com or (805) 963-7811 should you have any questions about year-end tax planning opportunities.